Reflections on 1960s Forest Management in the Heywood Area

The 1960s was a busy and successful decade for Victorian forestry. The 1960s could be described as a ‘glory decade’ for FCV and hardwood forestry in Victoria. Ken’s observations and experiences at Heywood typify much of forestry and a forester’s lot across the state at the time.

Across Victoria forest products harvesting was historically high, the high volumes of hardwood logs were processed by some hundreds of hardwood sawmills worked by locals, the high revenue from forest production afforded the opportunity for silvicultural works in native forests, large work crews were directly employed by FCV in many Forest Districts and Department employees undertook some of the harvesting. Ken describes these aspects for the Heywood Forest District.

He details how fire protection was a core and exemplary responsibility. Well trained and dedicated officers and employees carried out extensive pre-suppression work and quickly & effectively directly attacked wild fires when they occurred. His observations on differences in fire fighting techniques in south west Victoria and his previous post in East Gippsland are insightful.

The FCV in 1967 provided relief employment under the Rural Relief Fund to ameliorate the adverse social and economic effects for local rural communities. Capacity to quickly respond to needs for relief employment was not new to the FCV as this had been effective on past occasions, such as during the 1930’s Depression.

FCV staff and employees were integrated into local communities including forest officers who were transferred from place to place. Forest officers were overwhelmingly welcomed into communities when they arrived, became actively involved in sporting and community leadership roles and made lasting friendships. Invariably the officers and their families found the experiences enjoyable and rewarding as was the case for the Morrison family. 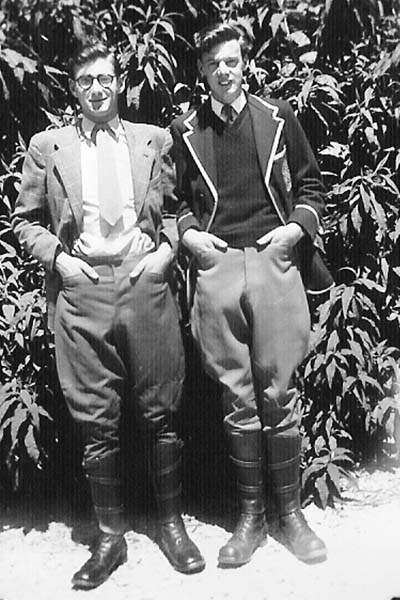