The Commission records with very deep regret the death on 29th March, 1949, after a prolonged illness of Mr AV Galbraith, Chairman of the Commission, at the age of 58 years.

Mr Galbraith, who was an Associate of the Commonwealth Institute of Accountants and held the Diplomas of Commerce and Forestry, first became associated with forestry in 1920 when he was appointed Secretary to the newly constituted Commission. He became a Commissioner of Forests in 1924 and in August, 1927, was appointed to the Chairmanship which he held until his death.

Mr Galbraith interested himself particularly in administrative and educational aspects of forestry. His organising capacity, foresight and initiative were largely responsible for the great development which took place in the Department, particularly during the last ten years of his regime. The sound position of the School of Forestry at Creswick, the creation of the forestry degree course at the Melbourne University, and the quality of staff produced by those media, are directly attributable to his capacity and judgment.

Mr Galbraith was a returned soldier of World War I. 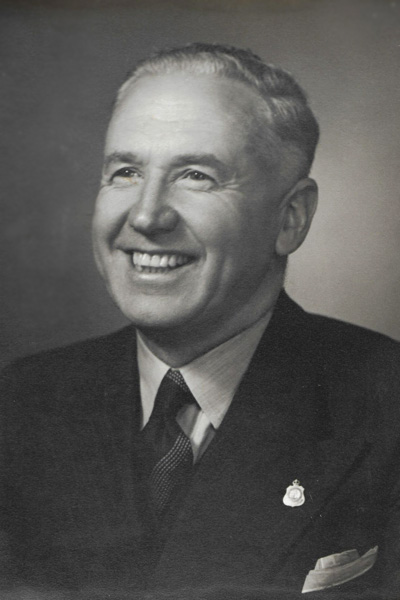