Eric died in Raleigh, North Carolina, USA in May 2020. The article below is based upon his obituary.

After graduation from the VSF he worked for the FCV at Neerim South, in Assessment, Fire Protection and then Research before moving to CSIRO in 1948.

He moved to the USA in 1957 to work with the US Forest Products Laboratory as a wood technologist/professor at the University of California at Berkeley. He went to the School of Forest Resources (now the College of Natural Resources) at North Carolina State University in 1961, first as professor and then as department head of Pulp and Paper Science. In 1971 he became Dean of the School, where he served until he retired in 1989.

His later career was devoted to program development and betterment of forest and natural resource research and management, as well as strategic policies at the state, national, and international levels. He was active in several professional societies and task forces during his career, holding leadership positions in many of them. His contributions were recognized by many awards and distinctions, including the Fulbright Fellowship, Sheffield Fellow, Forest Products Wood Award, Forestry Award, and the NC Forestry Association's Man of the Year (1983). 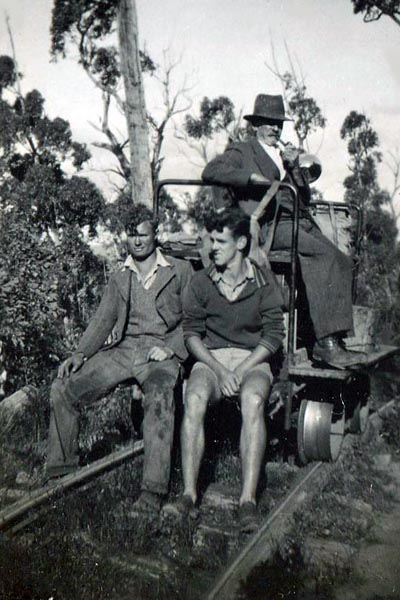 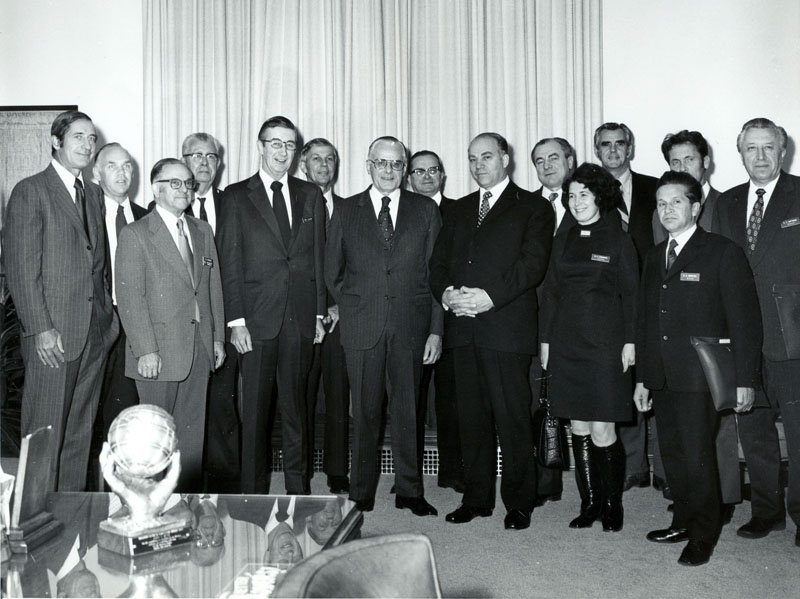