After serving in a number of locations across Victoria, including Creswick, Belgrave, Cockatoo, Maryborough, Bealiba and Daylesford, he resigned from the FCV in 1939. He joined the National Herbarium of Victoria in 1937 as a taxonomic botanist. He spent the remainder of his working life associated with the National Herbarium/Royal Botanic Gardens, retiring in 1972. He rose to become Assistant Government Botanist, and Acting Director of the Royal Botanic Gardens and Herbarium. Throughout his life he collected avidly, both vascular and non-vascular plants as well as fungi. His two-volume A Handbook to Plants in Victoria (1962, 1972) was, for over 30 years, the standard reference for botanists, foresters and students. During his career Jim was to describe sixty-four plant species, either alone or jointly, and he published almost 900 books, papers and reviews.

One of his particular interests was botanical history, and the photographs and biographical information on botanists, collectors and illustrators that he collected form the basis of the Herbarium's biographical archive.

Jim was recognised for his taxonomic research and publications on native flora with the Royal Society of Victoria's Research Medal, and a Doctorate of Science from Melbourne University in 1974, among other awards. In 1995 he was made a Member of the Order of Australia.

In 2000, the Gladstone Bag that Jim had used to collect specimens on his many field expeditions was uncovered. It is now part of the Victorian School of Forestry museum collection at Creswick. 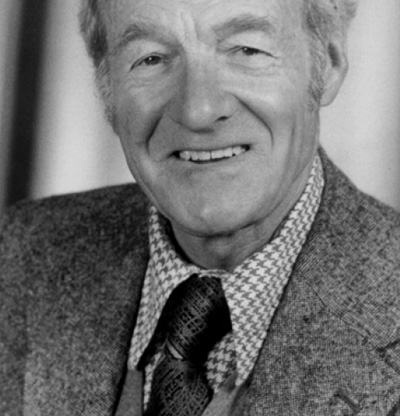