The first Chairman of the FCV

It is with deep regret that we record the death of Owen Jones at Rotorua on the 7th February, 1955. His mark will be left on the Institute which he served as President in the years 1946-48; but, of more lasting importance, he will leave an indelible mark upon the infant perambulations of New Zealand forestry, since he stood steadfastly by professional ethics and so occupied the position of one of its elder and respected statesmen.

Born in 1888 at Farringdon, England, he received his forestry training at Coopers Hill, Oxford, under Sir William Schlich, and added to this a period of training on the Continent, more particularly in Germany. From 1911 to 1916 he was Assistant Conservator of Forests, Ceylon, but resigned to enlist as one of Britain's original "Warbirds" in the Royal Flying Corps. After the end of World War I he was appointed Chairman of the Victoria Forestry Commission, a post he held until 1925.

In 1925 he came to New Zealand as forester to N.Z. Perpetual Forests, the forerunner of N.Z. Forest Products Ltd. In that capacity he was entirely responsible for laying the foundations of forest practice in what was then essentially a company promotion venture. No afforestation concern in New Zealand possesses the fundamental records that Owen Jones gave to this youthful company.

On the outbreak of World War II Owen Jones joined the N.Z. Forestry Companies and was appointed O.C. of the 14th Company. Once in England, however, he sought an avenue of occupation that would make fuller use of his experience and gifts. He became a photographic interpreter in the British Army, and at peaceful Maidenhead on the Thames he could be found making the most revealing discoveries about the ingeniously camouflaged countryside, some of which he had known at the time of his youthful continental studies.

Upon release from the Army he was retained by his former Company in a consulting capacity and was also a practising forestry consultant throughout New Zealand. Some of the working plans he compiled during this period are noteworthy documents, written as they were for the layman, and expressed his fundamental grasp of forest practice. 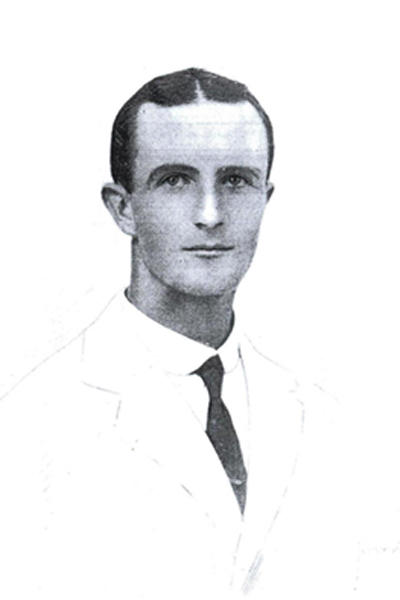 Owen Jones. Perhaps while in Ceylon.
Probably between 1911 & 1916
Source: Australian Forestry Journal circa 1920-22
via Mike Roche 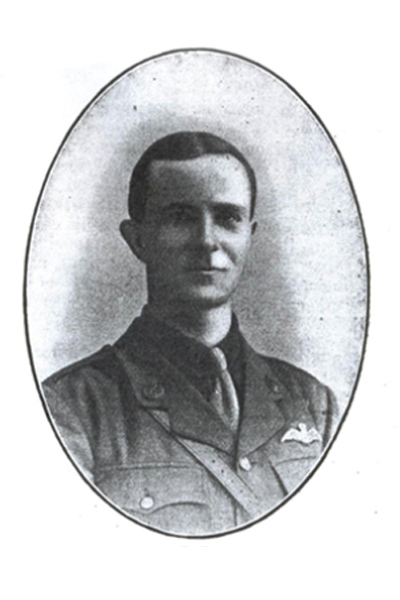 In his Presidential address in 1948 he gave the Institute some sound advice, exhorting it in particular to adopt high standards "so that it may win general recognition as the authoritative body where forestry matters are concerned." He advocated full and free discussion amongst Institute members, and although he deplored the extravagant and wasteful methods of conversion adopted by the British into many parts of the world, he counselled a wide membership covering the varied activities of forestry and the forest products industries.

Apart from his stalwart qualities as a forester he possessed outstanding academic ability and the mind that was always seeking to learn. Once when visited at Maidenhead when both his mental abilities and his eyesight were being taxed with intricate interpretation work he was found learning shorthand–as a mental relaxation, he explained. He was possessed naturally of a pleasant frame of mind and ever had an anecdote or witticism ready for all occasions, including the most difficult. An unforgettable recollection of him towards the end of his life was in hospital, punctured by a contraption of tubes which must have caused great suffering, but still relating anecdotes.

A year or two before his death he was working at the Forest Research Institute, collating his extensive series of measurements on the growth of radiata pine. He had an unparalleled knowledge of this subject but, unfortunately for New Zealand practitioners, did not complete the work.