This article is being developed

A focus on the use of IR technology in aircraft, first used in Vic in about 1981/82, to map wildfires

My memory is we first tried a line scanner in 1981/82 on a fire near Kilmore/Wallan - It was owned by CSIRO and operated from a Fokker F27 that was either owned by or leased by CSIRO. I don't remember a real time image available in tthe aircraft.

In 1982/83 this same set up operated on the Powelltown fire, and spotted a massive unburnt area that was not understood by fire planners. It assisted fire control line placement etc from that time.

The big push came in 1984/85 with the NSCA - as usual - providing top line equipment at bargain basement prices.  See Fig. 1. It was used extensively over the NE fires and provided real time print outs that were interpreted onto maps in-flight by Bruce Dymond and Kevin Ritchie (others?) maps were then, when necessary, dropped in tubes onto locations where they could be accessed by the teams managing the fires. (R Rawson) 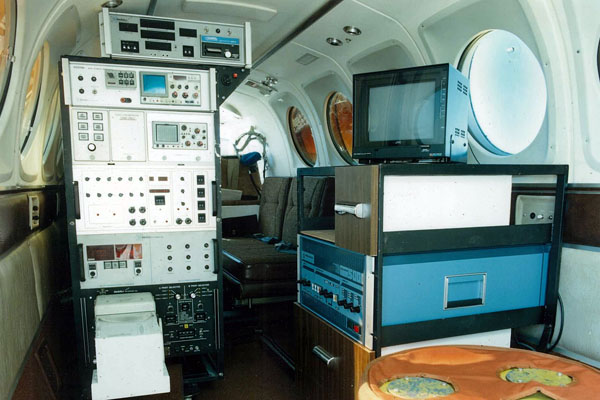 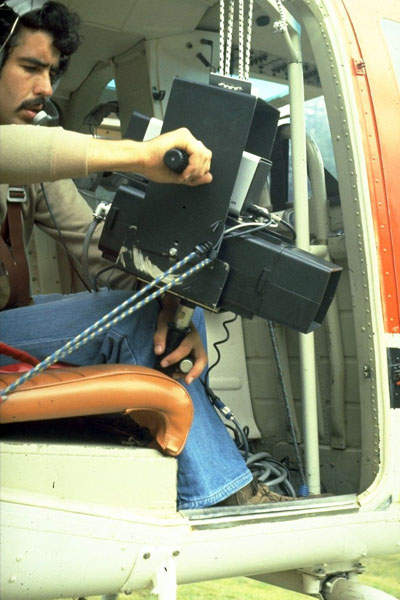 Fig.2  Bryan Rees with the first FCV FLIR- in a Jayrow Bell Jetranger
1981
Source: B Rees