During the Great Depression of the 1930s, the FCV undertook large unemployment programs of firebreak slashing, silvicultural thinning, weed spraying and rabbit control.

By 1935-36 the Commission employed almost 9000 men for periods of up to eight weeks at a time.The camps generally comprised 25 men with two-thirds being from the city. And despite the blisters, many remained in the country to make their future.

However, there was a particular need to provide opportunities for young people. Newspapers warned of long-term consequences of enforced idleness of youth of the nation,claiming that if nothing was done “many would become permanently unemployable and would settle down to a life on the dole or turn to crime.”

This camp was on the site that remains (2022) a centre for forest management in the area. 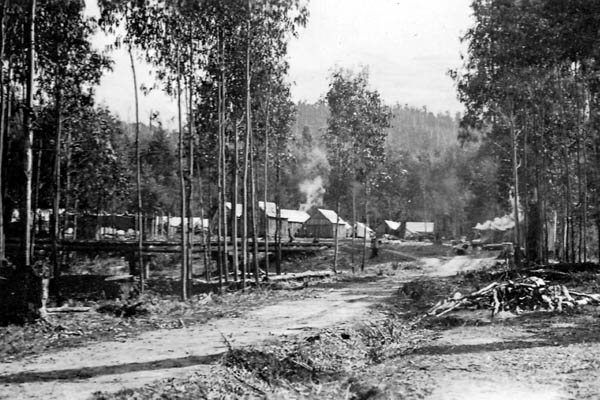 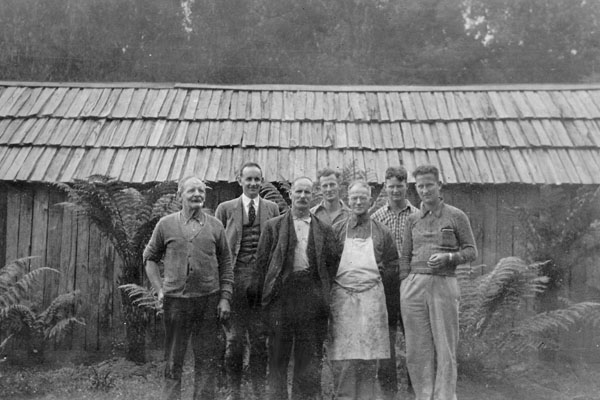 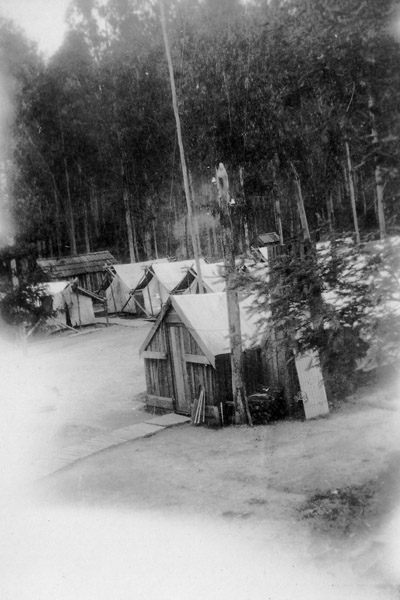 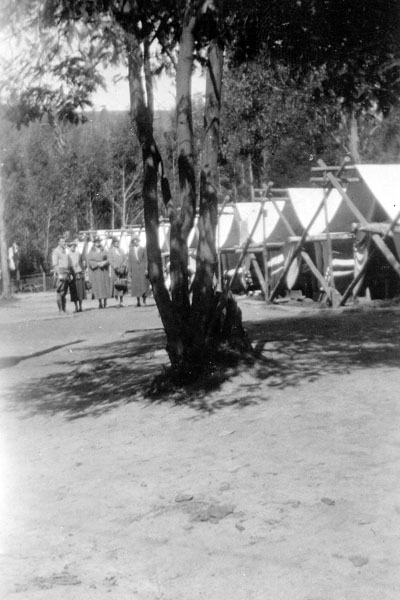