Sleepers, initially hewn and then sawn, from our public native forests have been a critical component in building the Colony's and then the State's infrastructure. Figures for the annual numbers, or volumes, of sleepers taken from Victoria's native forests were first recorded in 1910/1911 and this table shows the number recorded in the following financial years (except 1918/1919) until 1985/86.

These sleepers came primarily from our red gum forests in the first instance, but as time went on they also came from extensive harvesting in the Mullundung Forest for Yellow Stringybark sleepers, and the East Gippsland Forests. (There is a need here to describe this shift in production and the scale of the shift if possible)

Simply put, the figures are astounding. For example, production peaked at 919509 sleepers in 1933/34, and over the total period examined the State's forests produced about 26,680,000 sleepers - more than 26 million.

Making assumptions shown in the table about sleeper dimensions and spacing when in use, this number of sleepers could have helped construct something more than 20000 km of rail line. Now, of course many will have be used for rmaintenance purposes, but the the extent of the contribution becomes very clear when viewed this way. 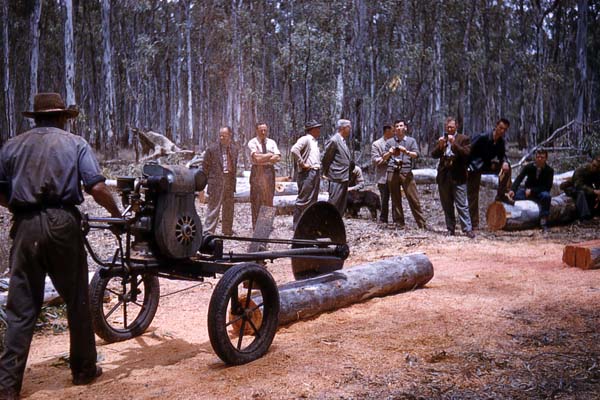 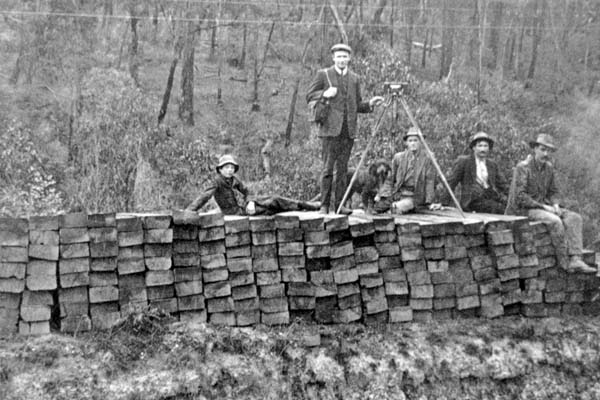 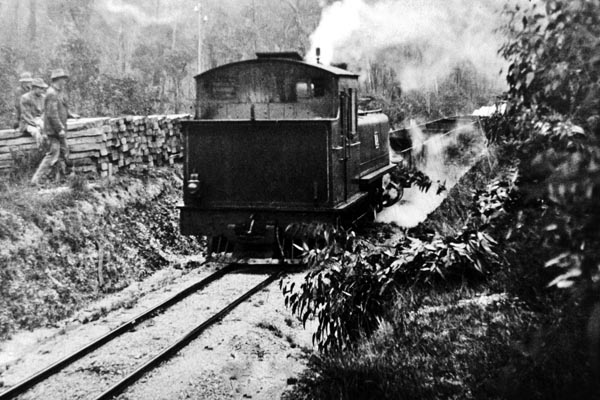