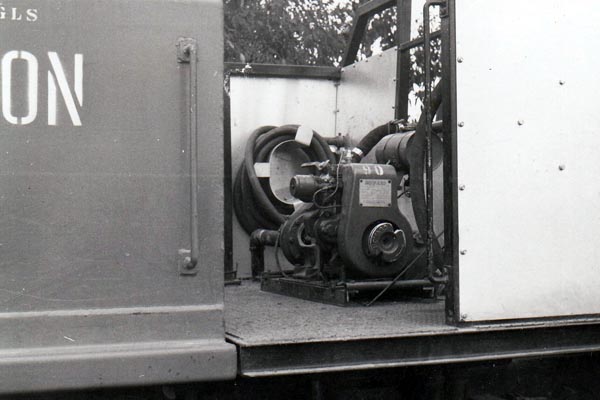 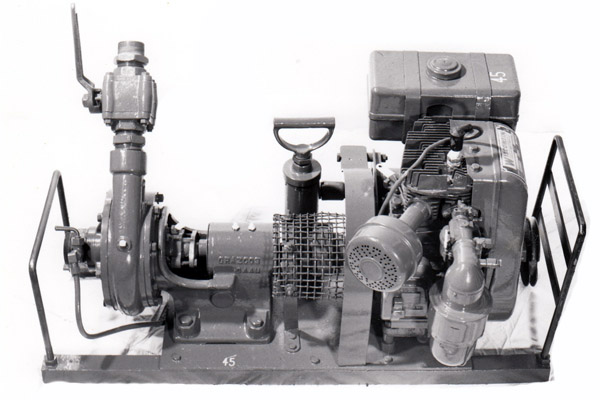 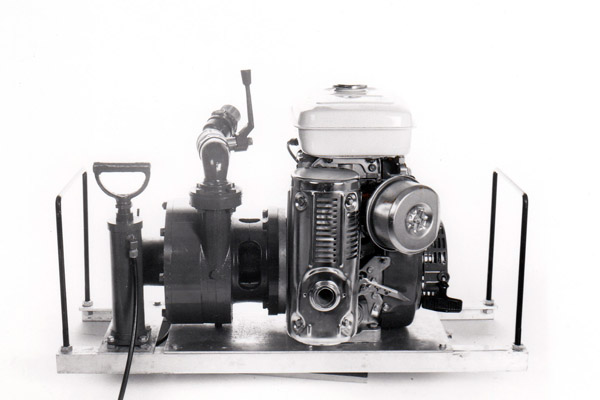 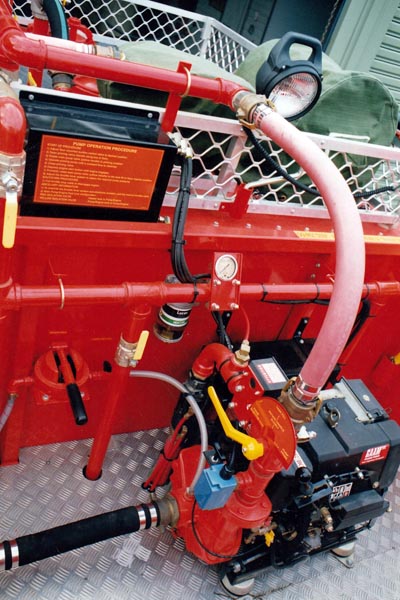 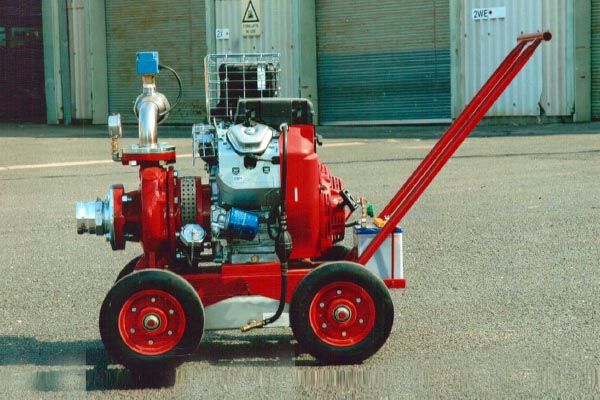 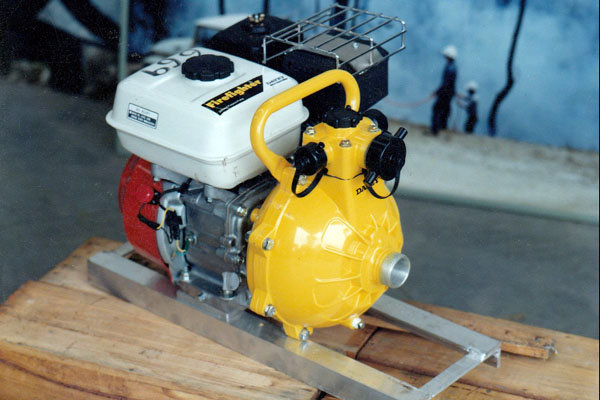 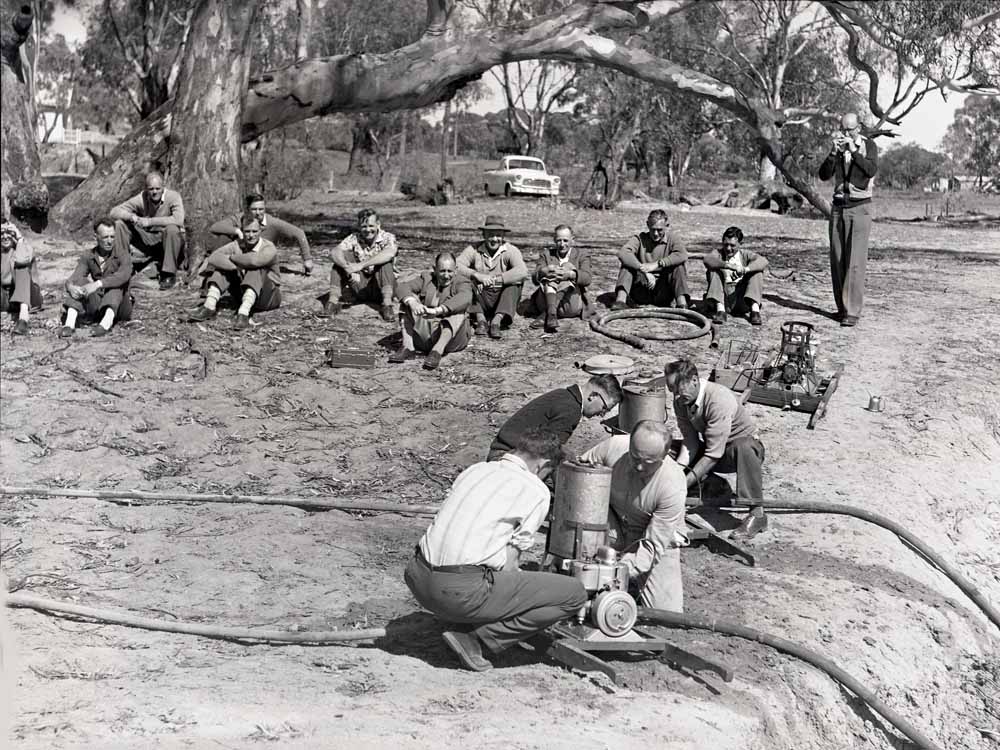 The Victorian Forests Commission held a pump school at the Glenmaggie Weir on Wednesday. Object of this school was to familiarise all Commission employees with the working of the different types of units used.

It was attended by all Forests Commission Officers and gangs from Heyfield and neighbouring districts.

The officer in charge of the Heyfield District, Mr Val Cleary, was in charge of the school, and representatives of Heyfield mills were invited to attend the morning session. The Newlands Lumber Co., Licola Sawmilling Co., and JW Porta and Sons were represented. The afternoon session was utilized by Commission employees to familiarise themselves with the starting and operating of the pumps.