This is a precis of the complete article, which can be found here.

Four members of the Heyfield Mobile Support Crew have provided recollections of their time with the Crew.

Each MSC had fifteen to eighteen students and was self-contained, with vehicles, radios, camping and firefighting equipment, including chainsaws, rakehoes and axes. Depending on where it was based the MSC may have included a camp cook.

The training of these Crews addressed topics and activities such as forest fire behaviour, firefighting techniques, weather forecasts and interpretation, map reading, chainsaw and axe safety, first-aid and four-wheel driving. 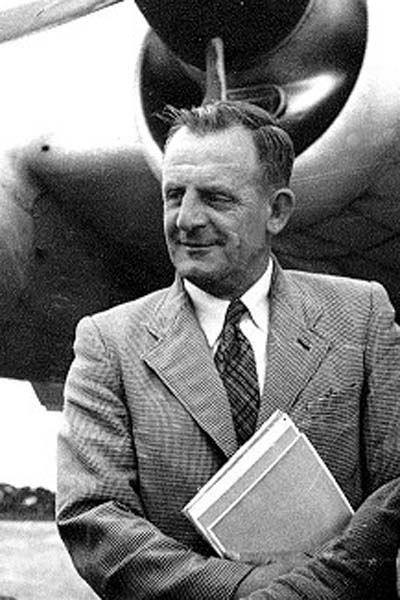