The Man from Moscow Villa

"The horses were hired from Bill Ah Chow – one of the legends of the area – who mounted fire watch on Mount Nugong on danger days during the summer".

A Forests Commission crew was constructing an access road onto the Nunniong Plateau and was camped up in the mountains some 10 miles east of Ensay. The assessment crew set up camp on a nearby saddle.

About 10 men were on the road job. They had been at it for more than two years and this was their second camp site. The work entailed removing trees from the grade-line with explosives and/or snigging them with horses. The horses also dragged a heavy plough to break out the formation, dragged a grader to shape the surface and dragged the sections of culvert pipe to the drainage points. There was still plenty of work for the men – pick, crowbar, shovel, axe and saw as well as handling the horses and explosives.

The horses were hired from Bill Ah Chow – one of the legends of the area – who mounted fire watch on Mount Nugong on danger days during the summer.

Bill had a yard fenced with poles to hold the horses on the ridge. A three-foot diameter Silvertop log had been grooved along the upper surface to form a manger into which chaff was placed. It was a sight to see up to seven Clydesdales bumping each other to get to the chaff. The pony from the Mallee that Bill had bought at a sale knew nothing of horse etiquette and couldn’t reach the trough so learned to climb onto the log and walk its length to feed between the heads of the giants.

Above the corral Bill had diverted a creek into a flume made with curved lengths of bark stripped from felled trees. In a short distance the water fell seven feet back to the stream. This was where we filled our water buckets and billies and where we could stand and wash thoroughly. The water was incredibly cold.

Bill organised a cricket match at Ensay between the local team and the FCV road gang/assessors. He did not play but kept refreshments coming. We lost the game and, as a result, were hosts to a combined dinner that evening. More than 24 were seated in the hotel dining room with Bill at the head of the table. Although we were supposed to share the costs of the dinner, Bill picked up the tab. Toasts were proposed and drunk, speeches made, Sergeant Keogh recited poetry and others sang. 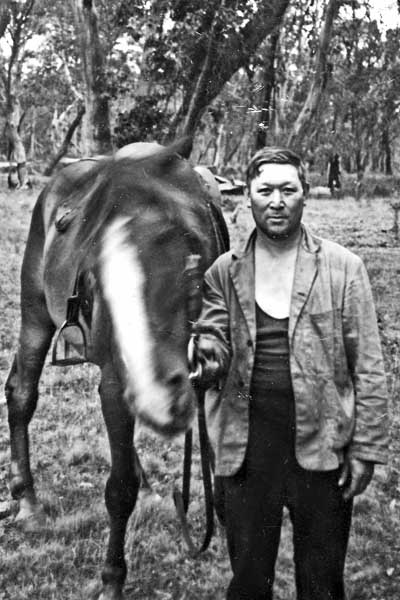 Recollections of a Towerman

In the 1940s and ‘50s Thomas William (Bill) Ah Chow (1892-1967) was employed by the District Forester at Bruthen during the spring, summer and autumn. He camped in a log and stone hut at Bentley's Plain on the Nunniong Plateau about 30km east of Swifts Creek in Gippsland. (Bentley’s Plain is named after John Bentley who was given two years with hard labour in 1866 for stealing cattle.} Bill finished building the hut on the day the Battle of Moscow was won in World War 2, so he called it ‘Moscow Villa’.

He had a good sense of humour. On being challenged by a senior bureaucrat about his use of the term Moscow Villa he said he wasn’t a communist - it meant: ‘My Own Summer Cottage Officially Welcome Visitors Inside Light Luncheon Available’.

He was paid a wage (AWU Award - Fireguard) plus allowances for camping and for providing a riding horse and packhorse with packsaddle and saddle bags. The essentials for living, including fodder for his horses, were purchased in Bruthen and delivered once a fortnight by whoever was assigned to inspect logging and other activities in the area.

I first met Bill in 1952 when I was posted as assistant Forester to Bruthen. I got lucky several times in the next four summers when I was able to stay overnight in his hut. A huge open fire, a delicious rabbit and veg. stew from an iron pot, damper from a camp oven and black billy-tea with a dash, set the mood for interesting late-night yarns. He was a great story-teller of things that happened when, as a youth, he worked in the country around Omeo. Boundary riding, a murder or two, gold robberies and cattle duffing were favourite themes often embellished if the audience was gullible.

He was proud of his ancestry and needed little encouragement to show off his livery of red, black and gold Chinese costumes. He was a true bush gentleman, kind to his horses and dogs, never swore in front of women, never got drunk and always ready to help young and old foresters willing to listen and learn.

As a Fireguard Bill had several jobs. One was to report fires spotted from Mt Nugong (elev.1482m and about 3km as the crow flies from Bentley’s Plain). A steep bridle path gave access from Bentley's Plain to several good viewing points. Riding his horse and leading his packhorse loaded with a portable RC16B transceiver (Call-sign VL3BB), battery and the provisions he needed for the day, he used this path to ascend the mountain. Prior to 1954, when a fire tower and hut were built, there was no shelter from sun, wind or cold and he often, after unloading the packsaddles, let both horses free to make their way home to Bentley's Plain. When fire spotting finished for the day, he walked home to Moscow Villa, carrying the RC16B (9Kg) and battery (1.6Kg). A ‘half-wave’ aerial permanently suspended between two tall poles was used at Moscow Villa. In portable mode, a ‘quarter wave’ aerial - a single wire, one end attached to the transceiver, the other end suspended as high as possible above the ground - was used.

As well as fire spotting, after the first good rain fell in the high country Bill rode as far as the NSW border burning forest fuels over large areas. Wax matches in a cylindrical container manufactured by Bryant and May were the incendiary of choice. He could strike and flip them onto grassy fuels without getting off his horse. Another Fireguard, Charlie Penderghast based at Benambra and on a similar mission, would met him at a hut at the Limestone Creek. This work usually started in February but I recall one year it started in mid-January. On that occasion a Day of Acute Fire Danger was declared after Bill had dismantled his transceiver and I was despatched from Bruthen to stop him upsetting Head Office people who didn’t understand localconditions.

The Forests Commission established a Weather Observation Station at Bentley's Plain in 1950. It comprised a Stevenson Screen with wet and dry bulb thermometers, a max/min thermometer and a rain gauge. One of Bill's jobs was to read the thermometers, measure rainfall, estimate cloud cover, wind speed and direction, record the observations in a book and transmit then by radio to Bruthen (VL3AB). He did this at 9am and 3pm (when he was at Bentley's Plain). Staff at Bruthen sent the observations to the Bureau of Meteorology once a month.

Earlier this year (2013), I was asked to write some recollections of Bill Ah Chow “the fire spotter at Bentley’s Plain” for inclusion in the Chinese Anzac Exhibition in Melbourne. Initially I was surprised because I never heard Bill talk about World War 1 and I never saw anything to indicate he had been in the Army. But many who returned from WW1 were like that. Records show Bill attempted to enlist early in the War but was rejected for being "not substantially of European origin". Undeterred, he reapplied and was accepted in June 1917. During his service with the 5th Battalion, he was wounded at least three times. 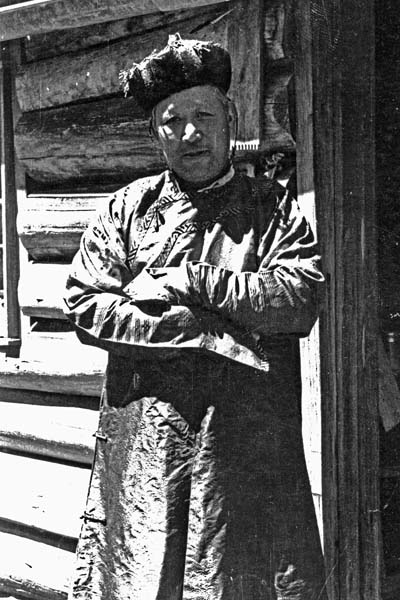 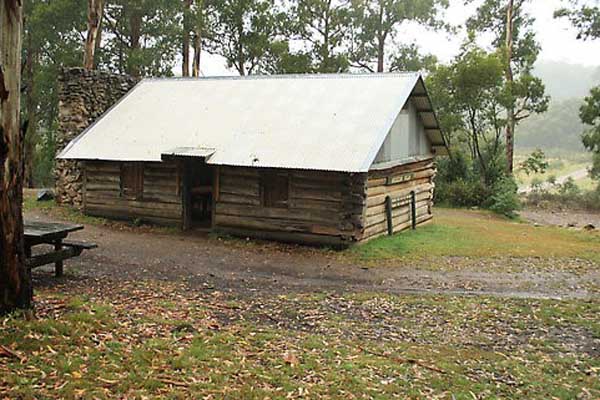 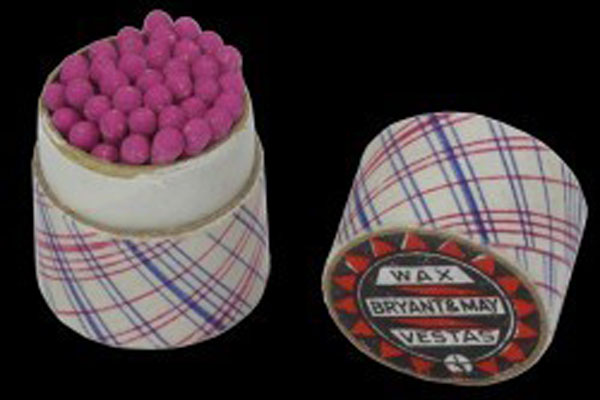